Following persistent public protest, the House of Representatives is now retreating from its plan to impose a five-centavo tax on text messages two weeks after approving it for plenary voting on Sept. 8.

TxtPower told the panel that since the last meeting on Sept. 8, it “did not provide the public, including oppositors, an opportunity to attend and be heard.”

The Cellphone Owners and Users of the Philippines (COUP) had also filed a lawsuit,

“The class suit is filed in order to prevent temporarily, and later on permanently, the illegal, prohibitive and unconstitutional imposition of an excise tax on SMS and overseas calls.” the lawsuit claimed.

There was also an online protest created by OFWs called the No to Text Tax! This online campaign in Facebook was led by Susan Ople, president of the Ople Policy Center; Jun Aguilar, a representative from the Filipino Migrant Workers’ Group; and Lito Soriano of LBS e-Recruitment Solutions. The campaign has garnered more than a thousand supporters just 3 days after its creation. 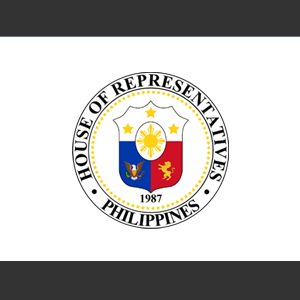