PLDT Inc. has officially surrendered its 3G frequency to the government, in compliance with the request from National Telecommunications Commission (NTC).

The surrendered frequency is to be allocated to the new player in the telecommunications industry. The 10 MHz 3G frequency was formerly owned by Connectivity Unlimited Resource Enterprises Inc. (CURE), which was returned to NTC as part of the conditions set back in 2011 when the company acquired Sun Cellular from the Gokongwei Group, and was finalized after the closing down of Red Mobile in 2012. 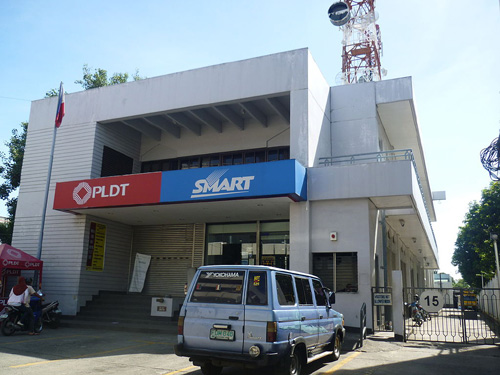 PLDT originally wanted the new telco player to pay a minimum of Php 3 billion once the frequency was turned over to the government by CURE. The NTC has planned to hold an auction for the 3G frequency license, but backed out of that plan due to difficulties in determining the true value of the recovery price. President Rodrigo Duterte earlier said that the frequencies for the entry of a new major telco player should be awarded for free. Despite the negotiations, PLDT had to surrender the frequencies for free.

In a letter to NTC dated March 5, from PLDT CEO and Chairman Manuel V. Pangillinan, Pangilinan confirmed that PLDT waives all rights to any investment reimbursements that may be associated with the said frequency. Also, the new recipient is under no obligation to pay back any costs to PLDT. CURE also officially released a statement saying their company won’t claim any costs either once the frequencies have been assigned to another telco.

The new telco player will soon be identified starting the last week of May until the first week of June this year. The Department of Information and Communications Technology (DICT) seeks to boost interest in investors who desire to become the third major telco company in the area by extending the bidding deadline from March to May 24th.