The deadline for choosing the 3rd telco player has already passed but still no telco has been chosen yet. Rumors have been circulating in social media particularly in Facebook saying the initiative is already dead. The Department of Communications and Technology (DICT) has debunked those rumors and issued on Saturday that the search for 3rd telco would still push through.

The President initially wants the 3rd telco to be operational by the 1st quarter of 2018, demanding the DICT and NTC to speed up the approval of applications and permits. To make things easier, PLDT also gave up their frequencies for the third player and the deadline has been moved to June 2018. Though the deadline as already passed, DICT assured that the search is still on. 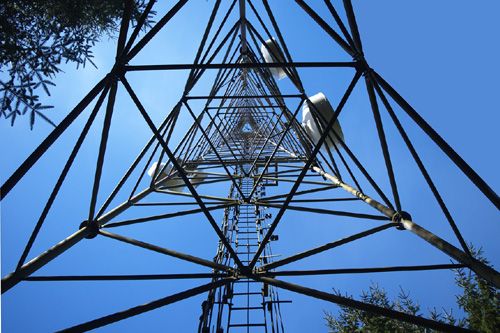 (Photo by alistairmcintyre via Pixabay)

Acting DICT Chief, Eliseo Rio stated that the that there will be some delays on the process as the oversight committee has discovered multiple major problems that would prevent the new telco from being competitive, including no common tower policy, BayanTel’s frequency spectrum, interconnection rate problems and National Grid Corp. of the Philippines-Transco Dark Fiber commercialization. All of these issues must be resolved first so the new player could stand a chance against giant telcos like Globe and PLDT. Because of these issues, deadline has been moved to 3rd or 4th quarter of this year.