The Philippine Competition Commission (PCC) said third telco player needs bandwidth from 2G frequency to be competitive in the industry and to be able to serve the 2G market.

PCC Commissioner Johannes Benjamin R. Bernabe explained how some believed that 4G and 5G frequencies are enough to compete in the market since smartphones today are 4G and 5G capable. But 40% of Filipinos still use non-smartphones that rely on 2G, which is a large demographic to cater to. That’s why 2G frequencies are necessary in order to serve these users.

However, the Department of Information and Communications Technology (DICT) believes the third player should be able to compete with both Globe Telecom, Inc. and PLDT, Inc. with just the 300 MHz currently available. 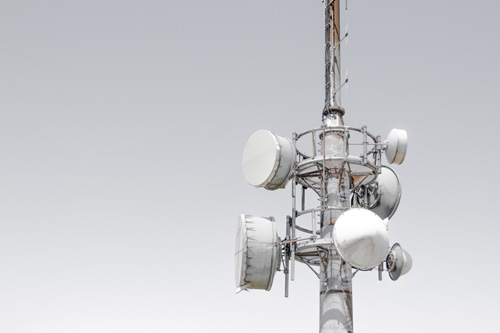 (Photo by Tony Stoddard via Unsplash)

It’s also important to note that Globe has earned 41% from voice and SMS in the past year while PLDT has earned 34% from SMS in 2016. The third telco player would need every advantage possible to compete against those numbers.

As of today, the NTC estimates that PLDT holds 30.32% of the total frequencies, while Globe holds 24.9%. Nearly 45% is either unallocated, unassigned or stuck in litigation cases. However, the 2G frequencies held by Bayan Telecommunications, Inc. is currently in the middle of a court case and if they lose, their frequencies may be available to the third telco player.

This doesn’t guarantee any long allocation, though. For a more competitive environment, Senate Bill 1742 seeks a better process for allocating frequency among providers. Competitive bidding would allow telco providers to buy blocks of frequency to use. In the past, the NTC selects proposals from telcos that seemed the most beneficial.

To attract more telco players, the DICT will become more lenient at the moment, especially since the capital required to start is too much. Aside from this, the third telco player needs at least a five year track record, no uncontested liabilities and no relationship with Globe or PLDT.

The DICT said they are planning to select the third telco player by the end of August. Frequency assignments, interconnection rates and a new tower policy all still need to be decided as well.